NOVO Quartet is an up-and-coming Danish-Polish string quartet based in Copenhagen. Founded in 2018, the quartet consists of Kaya Kato Møller and Nikolai Vasili Nedergaard, violin; Daniel Sledzinski, viola; and Signe Ebstrup Bitsch, cello – all students at the Royal Danish Academy of Music in Copenhagen. As an ensemble, they are protégés of Tim Frederiksen, the prior teacher and mentor of the Danish String Quartet and the Nightingale String Quartet. NOVO Quartet recently won the second prize plus the Jury’s Special Prize at Trondheim International Chamber Music Competition 2021. Earlier same year NOVO Quartet received the Léonie Sonning Talent Prize. This great honor came soon after being the first prize winners of P2 Chamber Music Competition 2020. The string quartet enjoys playing concerts all over Denmark and has already performed outside the borders several times in countries such as China, Netherlands, Germany, Norway, and Sweden. 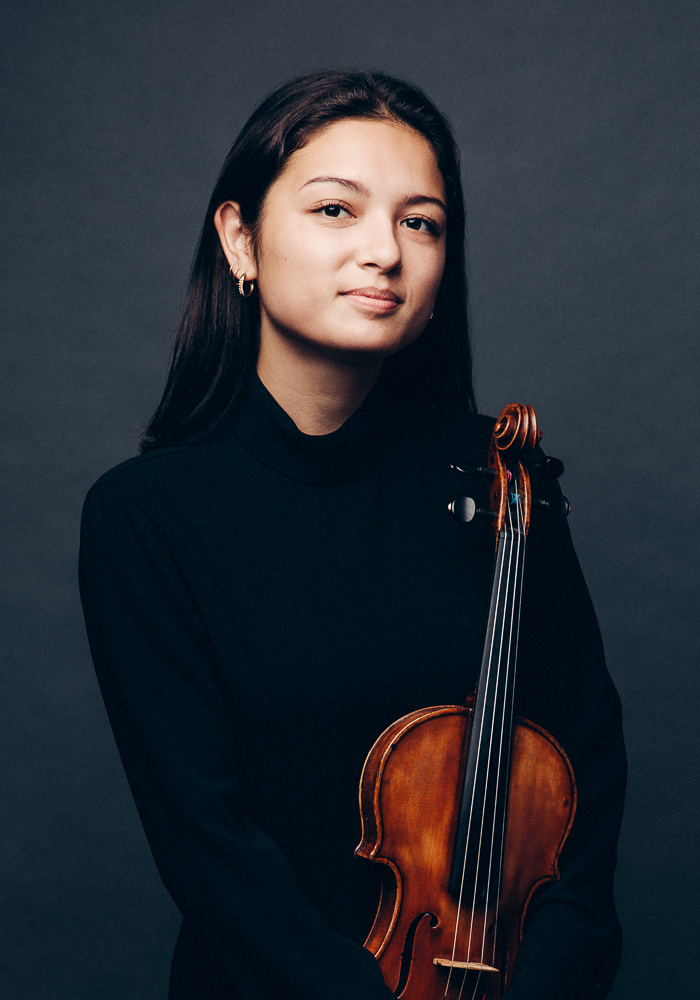 Danish violinist Kaya Kato Møller (b. 1997) debuted aged 8 with the Danish National Symphony Orchestra and has since gone on to play across the world in venues such as Carnegie Hall and the Musikverein in Vienna.
A winner of national and international competitions, she has received some of the most important Danish prizes such as the Léonie Sonning Talent Prize and the Jacob Gade Scholarship.
Following preliminary studies with Alexandre Zapolski, Kaya entered the Royal Danish Academy of Music. Alongside lessons with Tim Frederiksen and Serguei Azizian she has performed for violinists such as Pinchas Zukerman, Nikolaj Znaider, and Gerhard Schulz.
Kaya Møller plays on a J. Guadagnini violin on loan from the Augustinus foundation and currently is based in Copenhagen, Denmark. 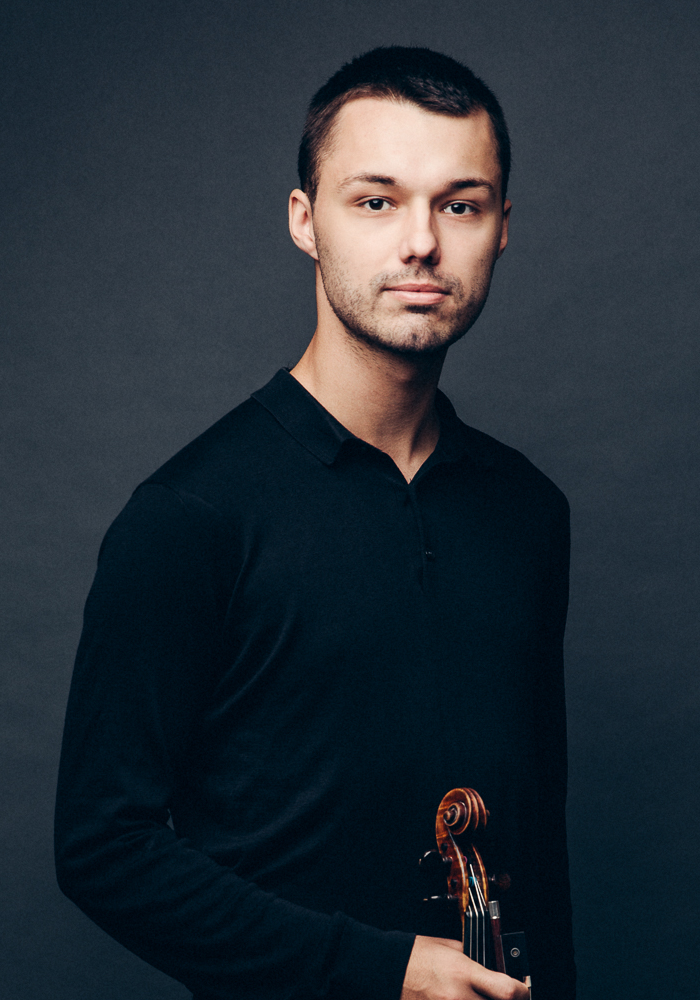 Violinist Nikolai Vasili Nedergaard (b. 2000) is a native of Denmark. He is currently studying at the Royal Danish Academy of Music with Tim Frederiksen following prior studies with Alexandre Zapolski. Nedergaard won Second Prize in the Stockholm International Violin Competition and also received a special prize for best interpretation of a Swedish piece. In addition, he took First Prize in the Daleki Akordi Competition in Croatia. He has participated in masterclasses with renowned musicians such as Milan Vitek and Sergey Kravchenko. Nikolai plays a Chanot violin on loan from Harby Fonden. 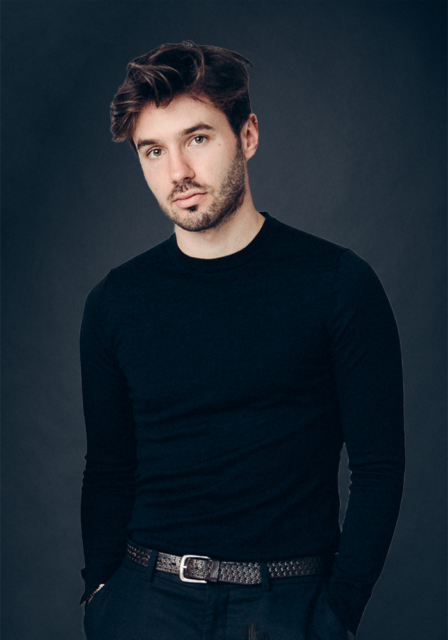 Violist Daniel Sledzinski (b. 1996) is a native of Poland. He is currently pursuing his master’s degree at the Royal Danish Academy of Music as a student of Tim Frederiksen. Currently Daniel is working in the Danish National Symphony Orchestra. Furthermore he is freelancing in the Royal Danish Orchestra, Aalborg Symphony Orchestra, and the Faroe Islands Symphony. Daniel has participated in masterclasses with great musicians such as Pinchas Zukerman, Laurence Power, Peter Herrestal, and Katarzyna Budnik. 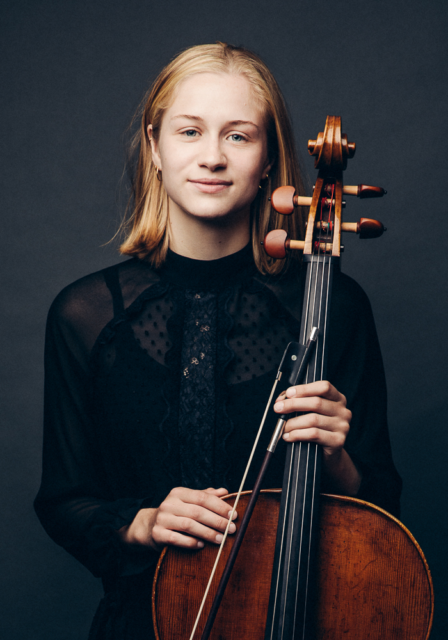 Cellist Signe Ebstrup Bitsch (b. 1997) is a native of Denmark. She is currently pursuing her master’s degree at the Royal Danish Academy of Music as a student of Toke Møldrup, following prior studies with Morten Zeuthen and Jacob Shaw. She recently took up a yearlong residence in New York to work with David Geber at the Manhattan School of Music. Signe was a finalist and recipient of a special prize at the Svirel International Competition in Slovenia. In Denmark, she took the gold medal and the Talent Prize at the Berlingske Klassiske Musikkonkurrence. In addition, she received Jacob Gade’s three-year Talent Prize. Recently Signe has participated in masterclasses with renowned cellists Paul Watkins and Torleif Thedéen.